The population of Austin, TX has been growing steadily over the years. It is no surprise given that the city has a great appeal and the cost of living is low. If you love live music, barbecue, and a tropical climate, you have every reason to move to Austin, TX. Before you pack your bags though, you need to learn more about the city to avoid regrets.

If you have no issue with summer temperatures getting to 100 degrees and above, then Austin will be great for you. With such weather, swimming is a popular activity. Don’t know anyone who owns a pool? It is still fine. You can go to Barton Springs for outdoor swimming. It is a popular spot where Austinites flock for free swimming during the off hours. From 8 am to 8 pm, you will be charged a small fee. The water may not be the most pristine in the city, but it is a great option for people on a budget. 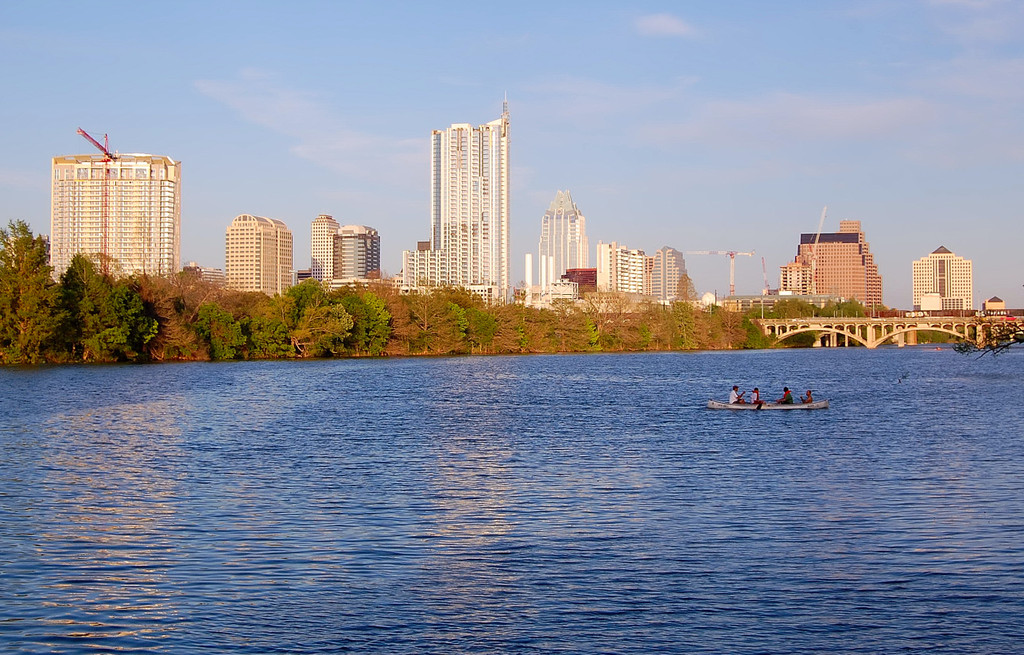 How is the job market in Austin, TX?

The unemployment statistics in Austin and its environs are low compared to the national average. The government employs many people living in this city. However, it is a technology hub which earned the name “Silicon Hills” in the 90s. It is rated highly when it comes to venture capitalist investment. The University of Texas is located here, and being a top public university in the US means it is a major source of employment.

How is traffic in Austin, TX?

Austin is on the top 10 list when it comes to cities with heavy traffic in the country, and anyone who has been in the city for less than 5 minutes can tell that. However, this should not scare you away. The involved departments are working hard to sort out the issue. Additionally, it is not every time the traffic is bad. The rush hours are the busiest, but you can get around pretty fast during the off-peak hours.

How are housing rates in Austin, TX?

The median home value in the city is $327,000. The value has gone up at an 8.3% rate in the past one year, and this is expected to go up by 3.3% shortly. If you are renting, you should budget for about $1,625 per month. The price per square footage is $207. Compared to other top cities in the US, this is fair. You can always share apartments and rooms if you want to cut down on housing cost. 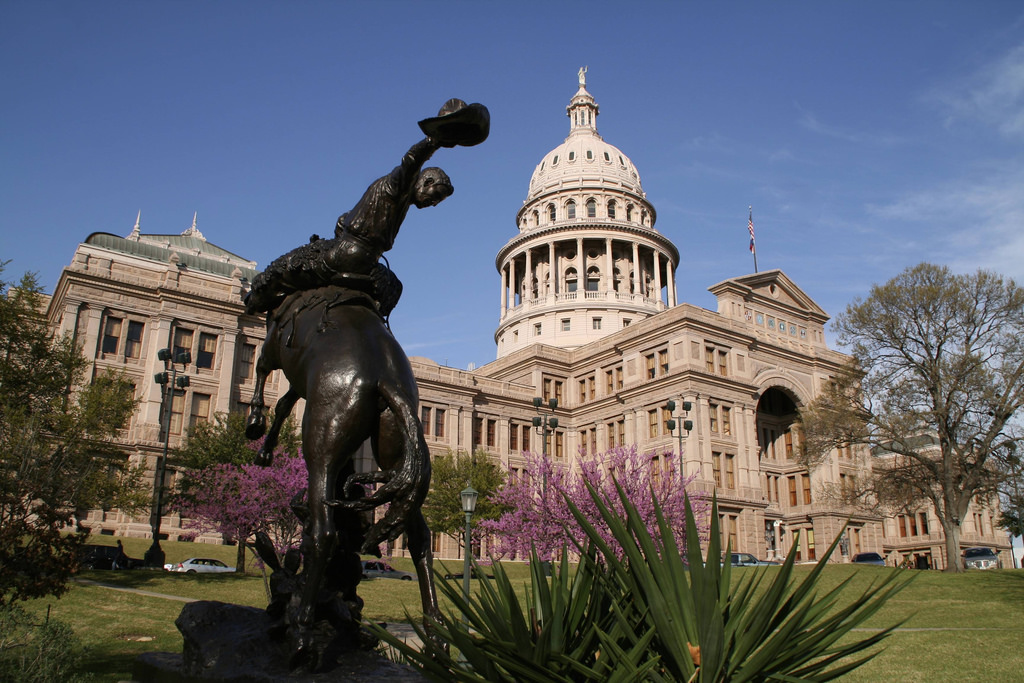 How are the neighborhoods in Austin, TX? 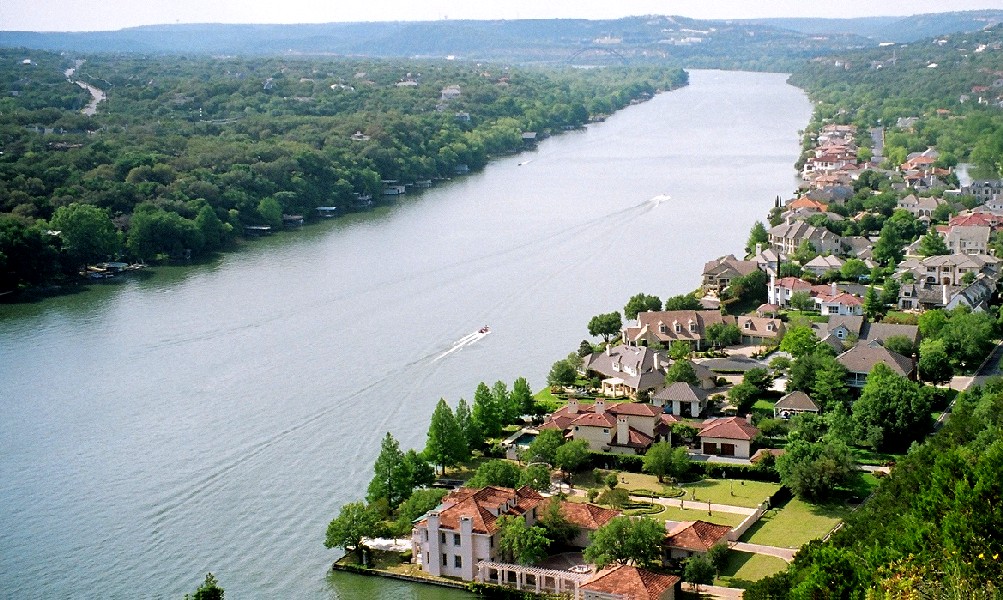 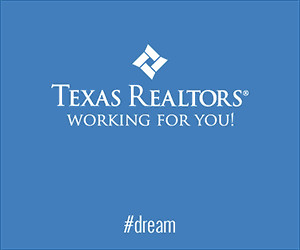